Belarus Makes a Big Step Toward Becoming a Global Hub for Cryptocurrencies, Eases Regulations for IT

The Decree of the President of the Republic of Belarus «On the Development of a Digital Economy», specifying the new version on the Provision of the High-Tech Park has been finally signed by Belarusian president Alexander Lukashenko. Here's what it brings to Belarusian IT sector. 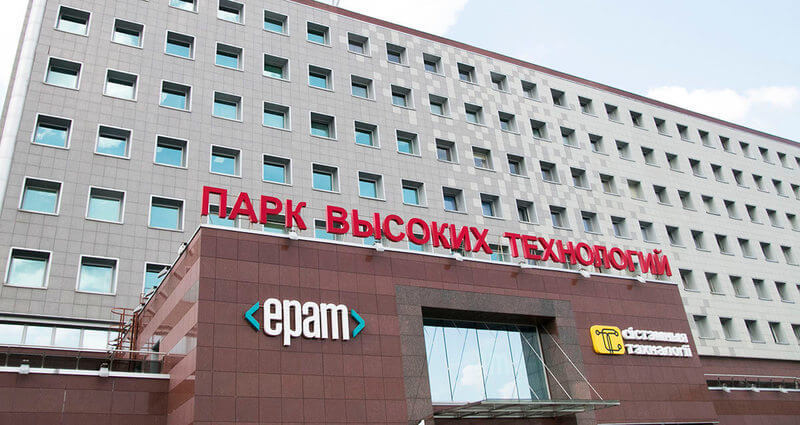 The Decree introduces an action framework, focused on the liberalisation of the business environment for the innovative and high-tech sector, including the development of the legal status of the High-Tech Park (hereinafter referred to as the HTP) residents. The following key measures are to be taken:

Benefits are preserved and some new ones introduced

The decree on digital economy not only extends the validity period for HTP’s special legal status until January 2049, but also introduces new ones. Among the additional benefits, aiming to stimulate Product Development IT companies, are exemption from VAT, based on the use of foreign entities to provide marketing, advertising, consulting and some other services to HTP residents, zeroing of foreign entities’ income tax rate, with respect to the income from carve-out of stocks, shares in authorised capital, participatory interest in HTP residents' property (provided that they continuously possess it for not less than 365 days), as well as royalties, earnings from advertising services and other kinds of income, paid by HTP residents.

The existing HTP residents' benefits, the major ones are as follows exemption from income tax and VAT (pursuant to the general rule). Instead, HTP residents pay 1% of gross revenues in favour of the HTP administration and individual income tax is paid at a lower rate (9%), and NSSF fees are calculated according to the average country wages, instead of actual wages (3-4 times lower).

Besides, the HTP supervisory board is authorised to establish other kinds of activity that a company can specialise in to become a HTP resident. The following companies, which specialise in software development or other IT businesses, can now become HTP residents and the list is not exhaustive:

HTP residents’ activities shall be simplified

Residents shall have a right to conduct operations with e-money without a range of limitations, open accounts in foreign banks and other credit and financial institutions, to receive money into these accounts without the permission of the National Bank, execute primary accounting documents personally, when performing business transactions with non-residents of the Republic of Belarus. Сapital can be moved through currency transactions if conducted after notifying the National Bank and with their permission.

Regulations regarding the procedure for the conduct and control of foreign trade transactions do not apply to transactions made by HTP residents.

Investment according to English Law

HTP residents are allowed to sign agreements with third parties that are actively implemented in international business. For example:

The set of measures, focused on attracting top-ranked IT-specialists

HTP residents do not have to get the permissions related to the employment of foreigners. Foreign employees will receive a temporary residence permit under the simplified procedure,

Visas for foreign employees and founders of the HTP residents are cancelled. The maximum time limit of their temporary stay is increased up to 180 days.

Cryptocurrencies and tokens are put into circulation

Individuals are entitled to possess tokens, perform mining, exchange tokens, buy and sell them for Belarusian rubles, foreign currency, e-money, as well as present and bequeath tokens. The mining activity of individuals, tokens purchasing and sale shall not be considered entrepreneurial activity.

Tokens and revenues from operations with them shall not be subject to declaration by the individuals.

Turnovers, profits (income, proceeds) from various operations with tokens are not recognised as taxable items until January 2023.